The Llangollen History Walk takes in the Horseshoe Falls, Valle Crucis Abbey and Castell Dinas Bran along the way. The Clwydian Hills are probably one of the best kept secrets in North Wales. There are many walking routes in the area, this is one from the official Clwydian AONB site.

The walk start off from Llangollen and follows the banks of the River Dee and the canal via The Clwydian Way. The route passes Vale Crucis Abbey and on the final section you’re straight uphill to the hilltop castle of Castell Dinas Bran before ending on a short decent to Llangollen. 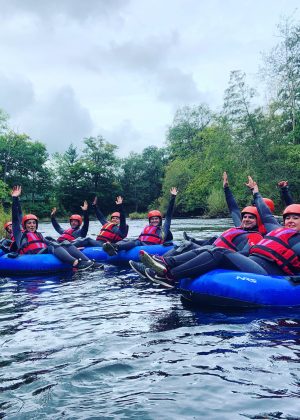 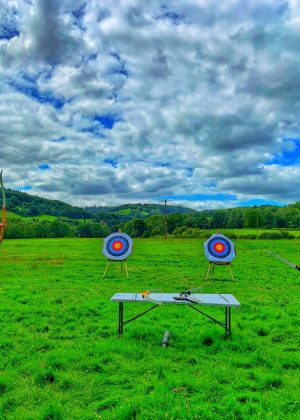 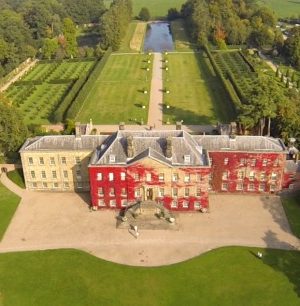 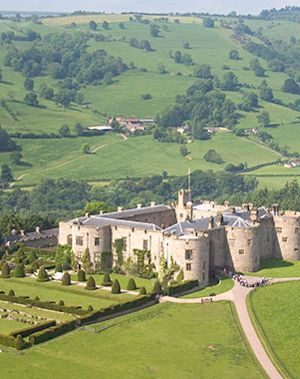